The changing of food service at the Harrison County Sheriff’s Office a couple of years ago is paying off, having saved the county a quarter of a million dollars.

“I’ve been extremely pleased,” Harrison County Sheriff Tom McCool reported to the county commissioner’s court Monday. “In fact, it has exceeded my expectations.”

McCool said when he approached County Judge Hugh Taylor about switching vendors he estimated that they would save only $150,000 a year.

He said they’re still very happy with using the vendor, Five-Star Correctional Services, based in Dallas. The company was awarded the food services provider contract in 2013. As a professional managerial firm, Five-Star is responsible for managing the food services at the jail. The company prepares wholesome meals from scratch, bringing meal costs down, and customizes the menu to meet the department’s needs. The company also provides written comprehensive plans on sanitation, security, safety and preventative maintenance.

“Our plan is to continue to use those folks as long as they can show us that kind of savings every year,” McCool said.

Judge Taylor said the change of food service has contributed to the county’s ability to keep the tax rate the same, in spite of a decreasing revenue environment caused by the declining taxable values on oil and gas royalty and mineral interests.

“About three things that have really contributed to this court being able to pass a budget each year without a rate increase,” Taylor said. “Without question, this is one of the three things. We were looking at per meal service at $2.03 apiece and now it’s below a dollar, and it’s just outstanding.

“I know you had to wait around until your volume was up to attract Five Star, but your patience really paid off,” he said, commending the sheriff. “As your (inmate) population increases, you’re still getting the benefit of a lower cost. It extends on out no matter how many prisoners we have.” 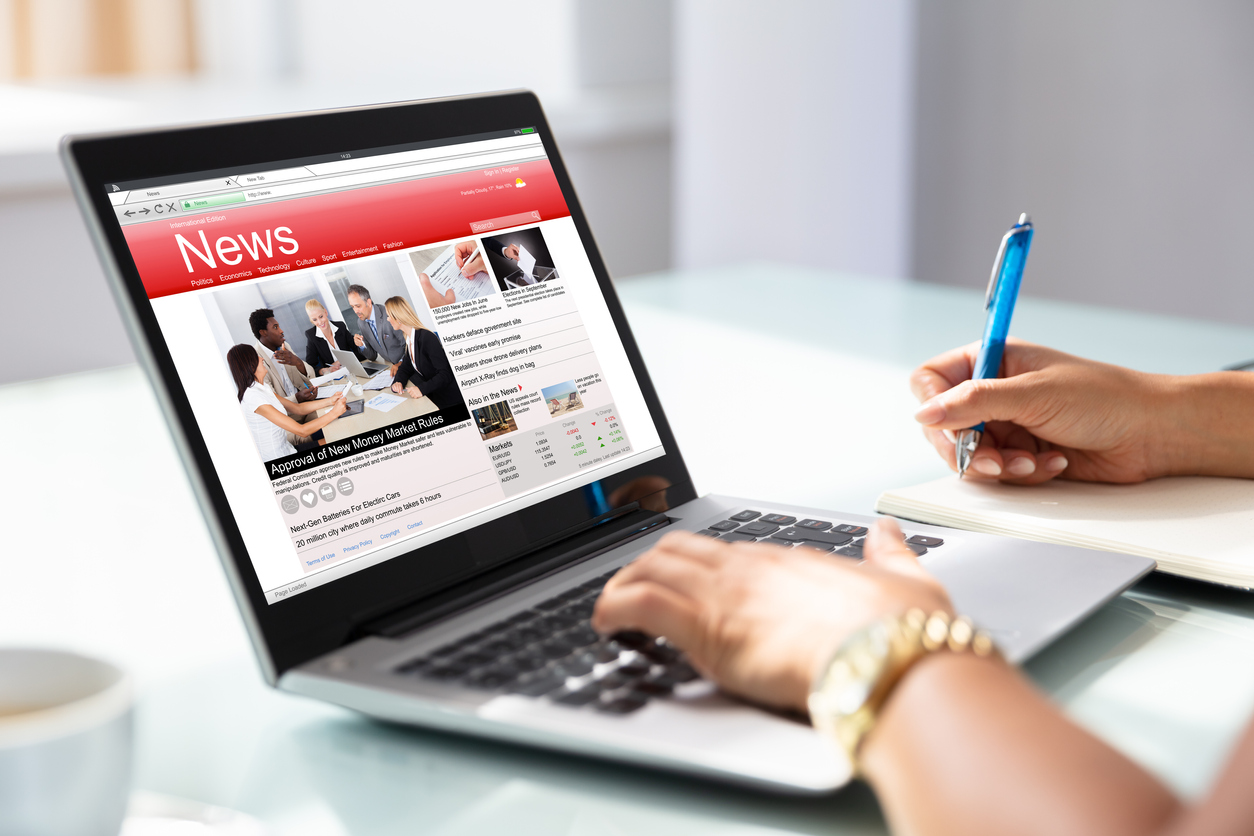